Innovation Begins And Ends In Idealism

By Henry Doss, Chief Strategy Officer of T2 Venture Creation, from Forbes
Innovation is found in idealism, in the notion that we all live and work — and prosper — when we are focused on making the world a better place. Innovation comes from the ability to bring together seemingly contradictory or conflicting points of view and approaches to the world. Read more here. 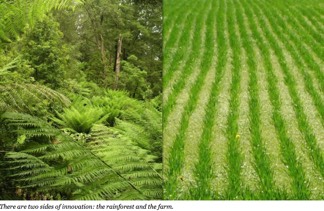 What if the Key to Job Creation is Baseball?

By Mark Newberg, Advisor to T2 Venture Creation, from The Huffington Post
A new way to measure how many jobs, above a baseline, any particular investment or initiative might be expected to produce. Similar to baseball’s Wins Above Replacement, or WAR. Read more here. 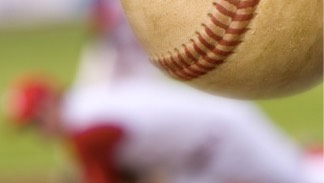 Building an Innovation Ecosystem: A peek beneath the canopy

By Evan Haines on LinkedIn
Make unwritten rules of creative cultures clear to new and existing members and ensure that they foster the right kinds of behaviors. Create or encourage the formation of communities where trust prevails over negative social pressure that buries innovative thinking. Read more here. 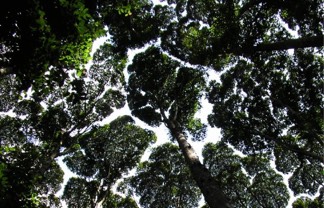 The Coase Lecture: Hubbard Applies Physics to Law and Economics

The University Of Chicago Law School
A professor equates neoclassical economics to Newtonian mechanics, the set of physical laws that describe motion at a macro level but doesn’t hold true at the nano level, and behavioral economics to quantum mechanics, which deals with physical phenomena at the less predictable nano level. Read more here. 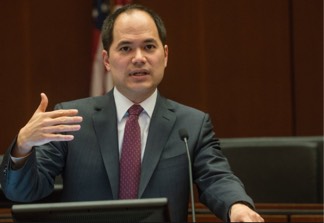 Arnold Kling blog
Government often tilts the scale in favor of large organizations. The high fixed cost of regulatory compliance is one factor. Government has been a key customer in industries like aerospace, information technology, and finance. Read more here.

Cambodia: From Battlefield to Global Marketplace

Knowledge@Wharton
Today Cambodia is one of the most open economies in Asia, where starting a business is relatively easy and foreign-owned firms can operate without a local partner. Read more here. 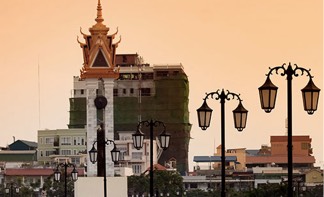 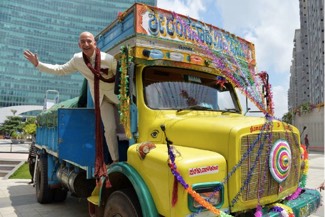 BBC
Two key reasons behind the rise of female Egyptian entrepreneurs are a lack of public sector jobs, and continuing discrimination in the private sector job market. Read more here. 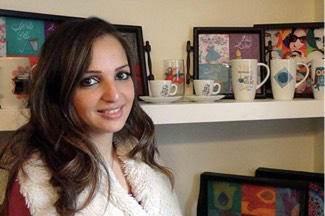 Rainforest Rev: Why Silicon Valley Will Continue to Rule?

Why Silicon Valley Will Continue to Rule 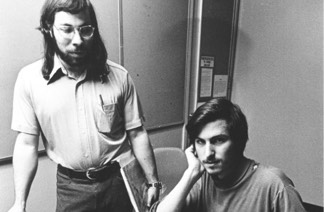 But I’m not sexist – right?

Janet Crawford, Co-Creator of Rainforest Architects and Advisor of T2 Venture Creation, from The Guardian
Businesses need to stop equating masculine characteristics with leadership and represent women in more than just supporting roles. Ending gender inequity is a challenge that involves us all. We may not be to blame for the problem, but we are all responsible for the solution. Read more here. 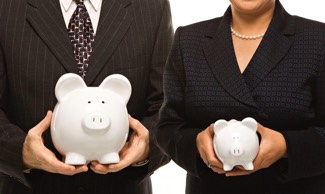 Alistair Brett, International Technology Commercialization Advisor for T2 Venture Creation, from the Innovation Rainforest Blog
In non-linear complex (Rainforest) systems wicked problems are the norm and deduction cannot be used. Forming an acceptable good reason that can be defended if they fail to hold up against a challenge will typically involve drawing non-deductive conclusions from observations. Read more here. 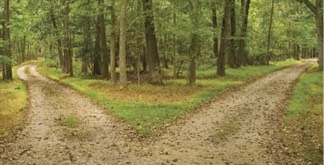 Capital Institute
A multitude of innovators and entrepreneurs around the world are experimenting with practical ways to reimagine capitalism so that it works for all levels of society, as well as for the planet. Read more here. 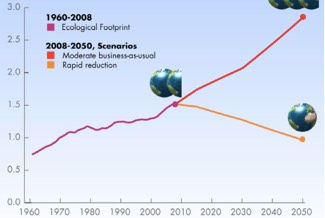 Federal News Radio
Agencies more willing to take on innovative projects and ideas are more likely to get the attention of millennials looking for jobs, according to a follow-up study to the 2014 Best Places to Work report. Read more here. 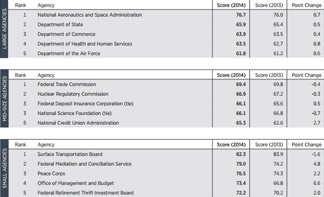 What Can Latin America Learn from the Israeli Open Innovation Ecosystem?

Cristina Pombo, a friend and collaborator of T2 Venture Creation, from Inter-American Development Bank
Israel decided to take the path of innovation and entrepreneurship that combined both public and private investment. Israel continues to increase its spending in research and development. Read more here. 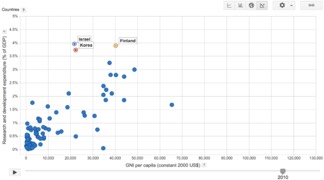 The Miracle of Minneapolis

The Atlantic
No other place mixes affordability, opportunity, and wealth so well. Unlike America’s coastal megatropolises, Minneapolis doesn’t benefit from a proximity to other rich cities and their intermingling of commerce. Instead, it’s so far from other major metros that it’s a singular magnet for regional talent. Read more here. 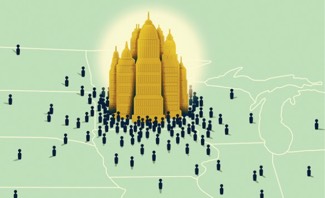 An Incubator for Innovation

The New York Times
Silicon Valley, the nation’s engine for technical innovation, has turned its back on investments in clean technology. Lawrence Berkeley Laboratory has created a new kind of public-private model for commercialization to support entrepreneurial scientists. Read more here. 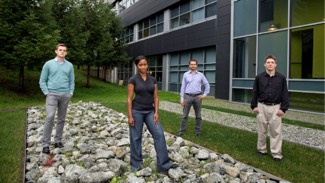